With some planner colleagues, we have been testing the idea of “the healing city”, or a “city that heals itself”. Some people get it, and some people don’t. I think our response to this idea depends on our relationship to trauma and discomfort.

In a bar on Thursday night, I was with a group of colleagues celebrating the winter season. As you can imagine, a lot of chit chat, some things to nibble on, drinks in our hands, and pockets of people in conversation. One of the conversations was about one of our colleagues, whose 13-year-old daughter committed suicide two days earlier. The news was just spreading and, of course, we are shocked and horrified, sorting out our own reactions to this news from how to make sure our colleague and her family are getting the support they need. One of the people connecting people with each other is grappling with her own child threatening suicide that very afternoon. A friend cancelled our Friday supper date because she has to be at home on what appears to be a suicide watch for her teenager. Which frees up tonight (Friday) to support a friend (and my son) whose 18-year-old (my son’s best friend) spent the night in emergency for a tricky medical situation and will be in the hospital for a few days.

This morning, I am thinking about the TVs in the bar last night. Screens upon screens of messages like this: 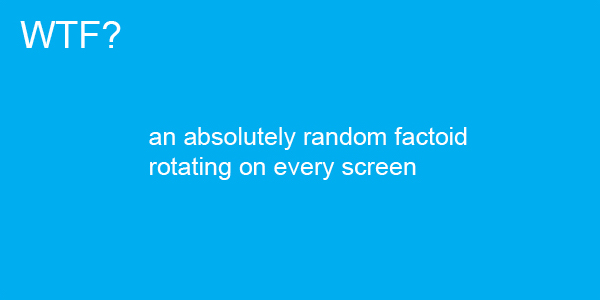 WTF? Why are three young people who have, are threatening and contemplating suicide? One of these young people is among a wave of classmates exploring suicide. Why is this converging in my attention?  WTF?

What are we not paying attention to, and why?

I notice two qualities of healing in my city. The first is the physical kind that can be clear and apparent (even when it sneaks up on us) and lands us in the hospital. It can be from a sickness, or an accident that causes injury, and it is usually obvious and clear how to handle it for medical professionals. This is the kind of healing our health system is largely created to do – like for my son’s friend – and we are learning as a society how to be more preventative and helpful, whether it is for disease or accidents.

A city that heals itself is a city with the courage to talk about the stuff that is uncomfortable and disruptive.

A city that heals itself is a city with the courage to talk about the stuff that is uncomfortable and disruptive. A healing city invites the legitimacy of others’ experience of life in the city; it invites revisiting our current power structures about who gets the help they need, whether physical, emotional, mental or spiritual. One conversation last night shone a light on two family suicide stories from a couple decades ago: the child on the wealthy side of the family got help and attention while the child on the poor side of the family did not.

I’m sitting with these questions today: 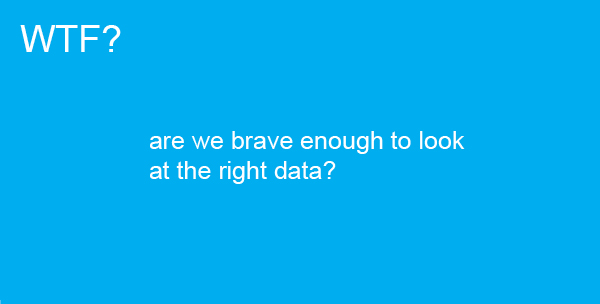 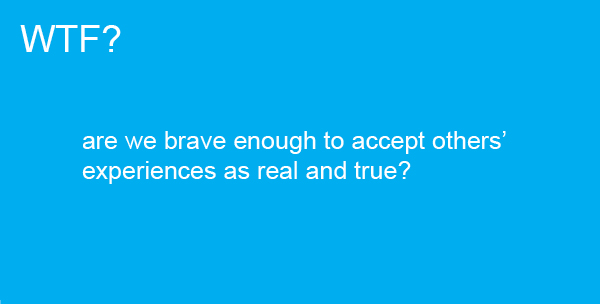