Not intending to cause harm does not mean that harm is not caused. For those of us causing harm, we use this ‘lack of intention’ as a defence mechanism, to distance ourselves from the discomfort of knowing that we did cause harm. It’s a defence mechanism that makes learning unwelcome because it may mean I have to change my actions, and change my assumptions about who I believe myself to be.

A welcoming city examines how it defends itself from change. Welcoming citizens and organizations examine how we maintains the status quo by denying that we cause harm — even if not intended. 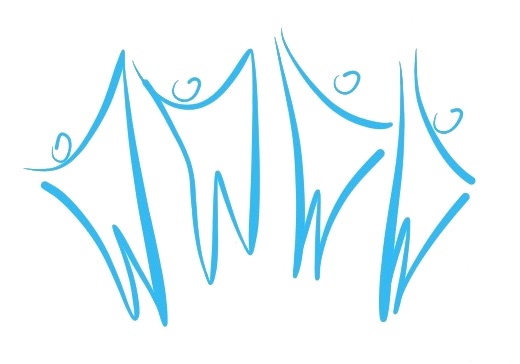 A welcoming city examines how it defends itself from change, how it maintains the status quo by denying that others are harmed.

Second, the National Inquiry into Missing and Murdered Indigenous Women and Girls began in Edmonton this week. A few headlines involve harm, beyond the obvious harm to the missing and murdered women and girls (my synopsis of messages):

(For a sense of what took place, see CBC article, I felt let down, and Metro News article, A sense of relief.)

Again, did anyone mean to cause harm? Most people working to investigate these missing and murdered Indigenous women and girls likely did not, yet harm was done.

A third example this week is the discussion of renaming the Edmonton Eskimos football team; it’s time to stop using the word ‘eskimo’. Several callers to a CBC radio call-in show were adamant that if no ill intent was in play decades ago, that it should not be offensive now. Then or now, the intent to cause harm is not relevant. Not intending to cause harm does not eliminate the fact that harm is caused. It merely helps us pretend we are not causing harm. We need to be courageous enough to acknowledge that we are fully able of causing harm — and then do what we can to mitigate the harm. 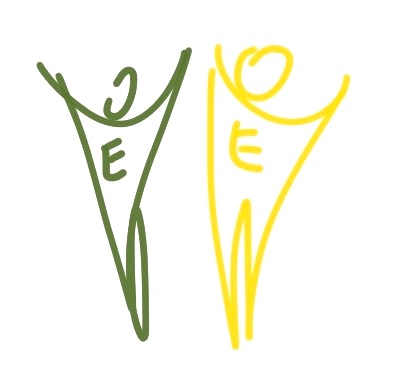 Harm is not decided by the person causing the harm. Harm is decided by the person harmed. It is not up to the people in power – the people causing harm – to decide if their actions are justified. It is up to the people in power, however, to listen well and allow themselves to be changed by what their hear. It is up to people harmed to be clear about what caused harm, to be clean ‘in themselves’ that the action and the harm are connected. (I have found myself mad at one person only to realize later that I was mad about something else, for example.)

Moreover, writer Sarah Schulman offers a perspective on this:

To all adults out there: if kids are asking for help and they have an idea about how to help themselves, get yourself out of the way.

To all the non-Indigenous / settler people out there, especially those of us in positions of power: listen well. Notice the power we have by virtue of being white, for example. Look for our bias to help us keep our power — its in our selves and the systems we create to continue the power imbalance.

To Edmonton Eskimo fans: there are mixed messages out there from the Inuit community. I hear some are not offended, I hear some are. We need to ask and listen and do what they ask. It has nothing to do with our intentions, or how long this team has been named the Eskimos, or how attached we are to it. It has nothing to do with what the word means. If it’s the right thing to do to keep it, keep it with newfound pride. And if it’s the right thing to let it go, do it with pride and celebration. Both options are in the spirit of reconciliation alive in Edmonton right now — if we listen and act on what we hear.

It’s a bold and uncomfortable place to be, acknowledging that we have caused harm when not intended. But its the right thing to do. A welcoming city accommodates a variety of transportation choices; it also examines how it defends itself from change, by denying that harm is caused.

Because admitting that harm is happening means I have to change. And this is a good civic practice.

Admitting that harm is happening means I have to change. And this is a good civic practice.

One thought on “Harm happens, intended or not”