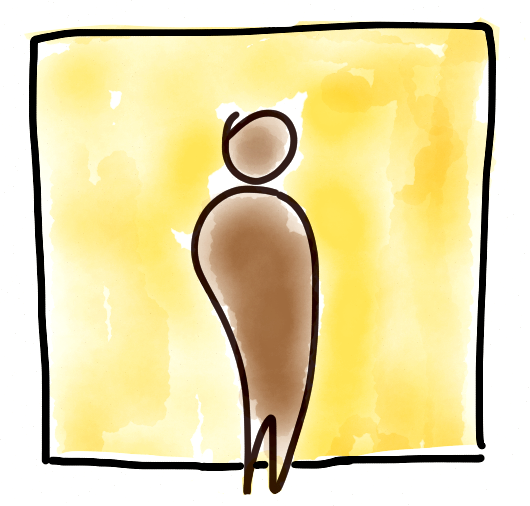 The usual plans for Michael’s annual three-week visit with his mom fell through. The decades old routine, while well entrenched, still needed her attention for it to come to pass. Tickets to buy, reservations to make, dates to set. But she didn’t do it. Maybe because she’s in her 80s and she lost track. Maybe the pattern knew it could no longer hold. Regardless, the ‘usual’ could not take place.

Michael asked, “So Mom, what would you like to do?”

“Clean the windows,” she replied.

Micheal was stunned by her answer. Is this what all single men in their late 50s do when they spend time with their hard-to-relate-to mothers? Clean the windows?

Michael is a remarkably self-aware human with a remarkably self-unaware mom. Over the years I have known Michael, he describes the healing between the two of them and I marvel at his composure. I think, from time to time, that if she was my mom, I wouldn’t have anything to do with her. Too mean. Too nasty. Too hurtful. The healing is taking place not only between them, but within each of them. There is a lot of reconciling, and it has taken years.

So when Michael’s mom says she’d like to clean the windows, he went with it. A part of him wanted to point out that this was silly, there are better things they could do together. Another part of him realized that by letting her follow her own lead about how they’d spend their time together, and trusting that she let the organizing slide, something new might happen between them. It did.

The south-facing dining room is referred to in the family as The Museum, the never-used room. And in this room is a huge window. Every morning after the window-cleaning, she would stand in that window, basking in the sun. She’d leave that room in a state of peace and joy that Michael had never before seen in his mom. It only lasted a few moments every day, but it changed everything.

This is how unconditional love shows up for Michael – when you’re ready to let more of the world in, and let more of yourself out in ways that align with the essence of you, he’ll be there to help out.

How do you clean your sacred window?

How much are you willing to see?

How much of you do you allow to be seen, by yourself and others?

And, of course, how much does any of this have to do with words, anyway?